What's on your mind?

Now that 25 years have passed, some people are reassessing Joel Schumacher's colourful sequel. What are your thoughts on the film -- then and now? We'd love to include some of your quotes in an article celebrating the film's 25th anniversary. 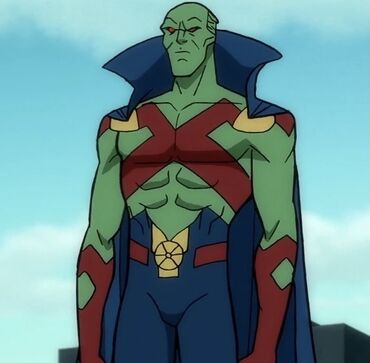 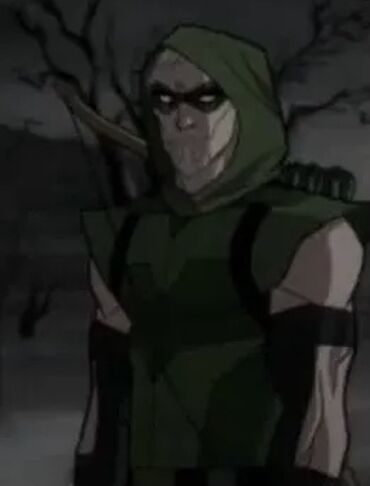 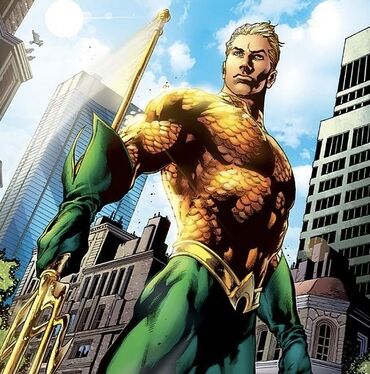 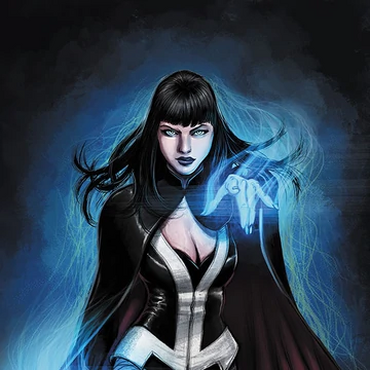 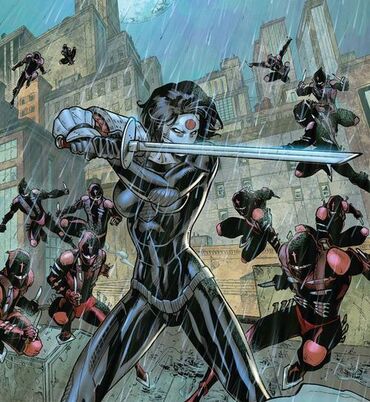 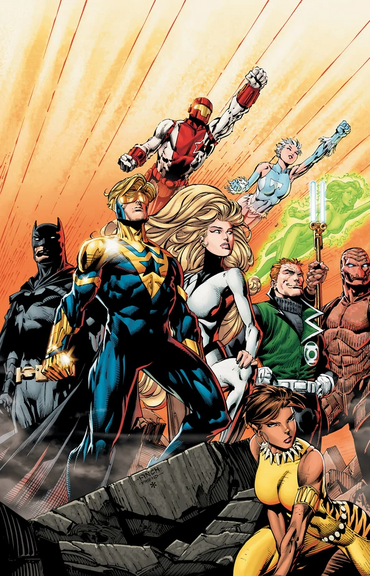 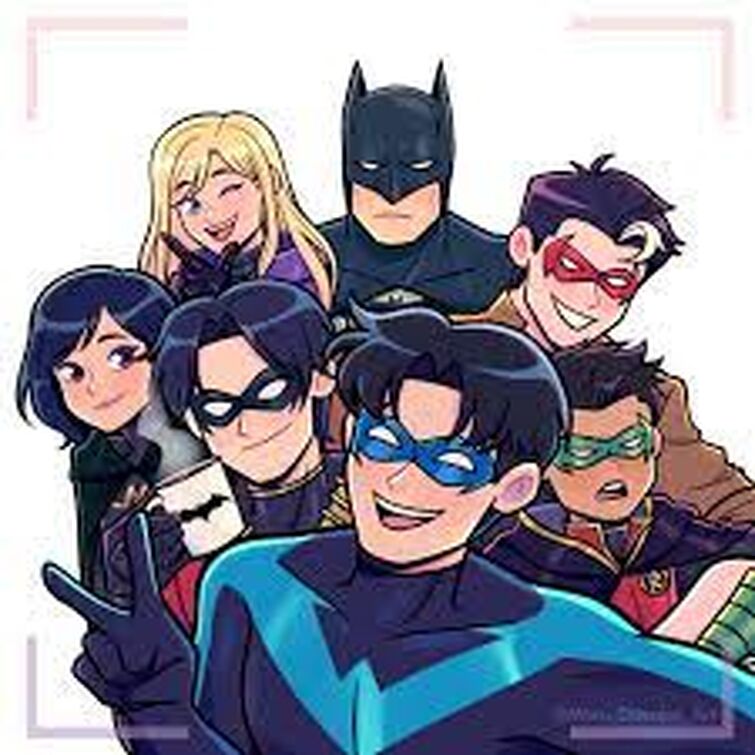 Silver eyes were what Damian saw when he met her. She was quite peculiar. Kindred, and innocent. Awfully silent. Not speaking a word right from her lips. But all shifted when unsaid words unraveled...with just a single touch.

It's A Super Cool Crossover Movie Of TEEN TITANS GO! TO THE MOVIES & DC SUPER HERO GIRLS 2019 & STATIC SHOCK & DC LEAGUE OF SUPER PETS & HI HI PUFFY AMIYUMI & SHAZAM! With Directors/Writers/Producers Phil Lord & Christopher Miller and Also Will Arnett as Batman/Bruce Wayne/Slade and The Executive Producer Of The Movie and Patrick Warburton as Superman/Clark Kent/Narrator and Jackie Chan as O-Sensei/The Sensei/Ninjas/Himself and Also The Co-Executive Producer Of The Movie! It Shall Be Score Composed and Produced By Mark Mothersbaugh and Lorne Balfe & Henry Jackman and Executive Music Produced By Hans Zimmer, Stargate, Andy Sturmer, Timbaland and Songs By Puffy Amiyumi, Snoop Dogg, Owl City and More! Warner Animation Group, New Line Cinema, Village Roadshow Pictures, Ratpac Dune Entertainment, And BRON SHALL TEAM UP WITH WARNER BROS. ANIMATION TO DO THE MOVIE!

I say the riddler seen how he beat batman on every count. I think if he wanted to he would have killed him.

IT SHALL BE AN ACTION, ADVENTURE, MUSICAL, CARTOON, SUPERHERO CROSSOVER FILM OF TEEN TITANS GO! & TEEN TITANS and DCSHG 2019 & DCSHG 2015 and YOUNG JUSTICE & STATIC SHOCK and KRYPTO THE SUPERDOG and DC LEAGUE OF SUPERPETS! IT SHALL BE DIRECTED & WRITTEN & PRODUCED BY PHIL LORD & CHRISTOPHER MILLER and VILLAGE ROADSHOW PICTURES & BRON STUDIO SHALL JOIN IN! AND WITH THE SUPER VOICE TALENTS OF WILL ARNETT as BATMAN/BRUCE WAYNE and SLADE, PATRICK WARBURTON as SUPERMAN/CLARK KENT/ALFRED PENNYWORTH and NARRATOR, KEVIN MICHAEL RICHARDSON as DOCTOR FATE/JOKER/BLACK MANTA/GORILLA GRODD/CAPTAIN COLD/TRIGON/SEE-MORE/MAMMOTH/ROBERT HAWKINS and SHARK KING, AND JACKIE CHAN as THE SENSEI/NINJAS/HIMSELF and THE DRAGON! IT SHALL BE SCORE COMPOSED BY MARK MOTHERSBAUGH & HENRY JACKMAN, EXECUTIVE MUSIC PRODUCED BY HANS ZIMMER & LORNE BALFE and STARGATE & SKRILLEX, DJ MUSIC BY SKRILLEX & STEVE AOKI, and SONGS PUFFY AMIYUMI

Can someone make a page on Lucifer from his titular series plz? Thank you. It will be greatly admired 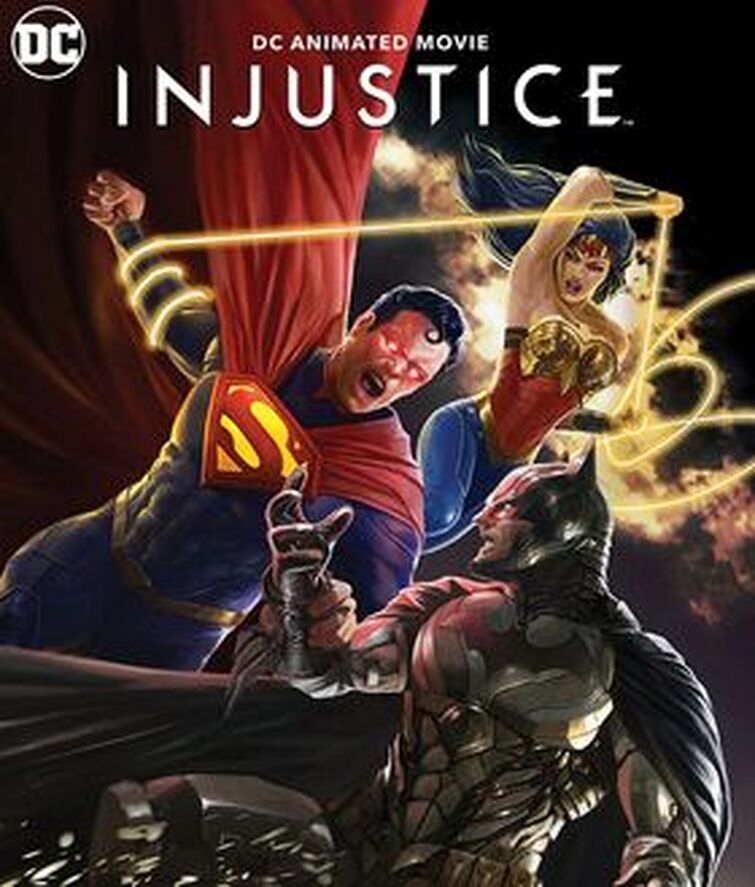 Seeing Superman killing Lois Lane was the most disturbing trauma compare to the game franchise. There were two villains I believe they could help.

First was Lex Luthor, with his intelligence and founding assets, he could provide help for Batman, or give Mr Terrific a hand to build a device like time machine.

And Professor Zoom/Eobard Thorn aka the Reverse Flash, the only character with speed force. With Flash dead, his nemesis had like lost their purpose(As seen in the pub, they most likely to fear Superman). With the Reverse Flash power, he should able to travel back in time just like what he did in Flashpoint Paradox. All he had to do is to prevent the death of Flash and Lois Lane's abduction.

I know Batman would never agree of this idea, but his method of imprisoning Superman will not able to hold Superman, as there are other villains like Joker, who would something to provoke Superman's anger. I believe the Joker intended to use Superman to kill Batman, if he can't win, just destroy their friendship.

Which movie was the first most expensive one?

I hope they make an animated series soon. 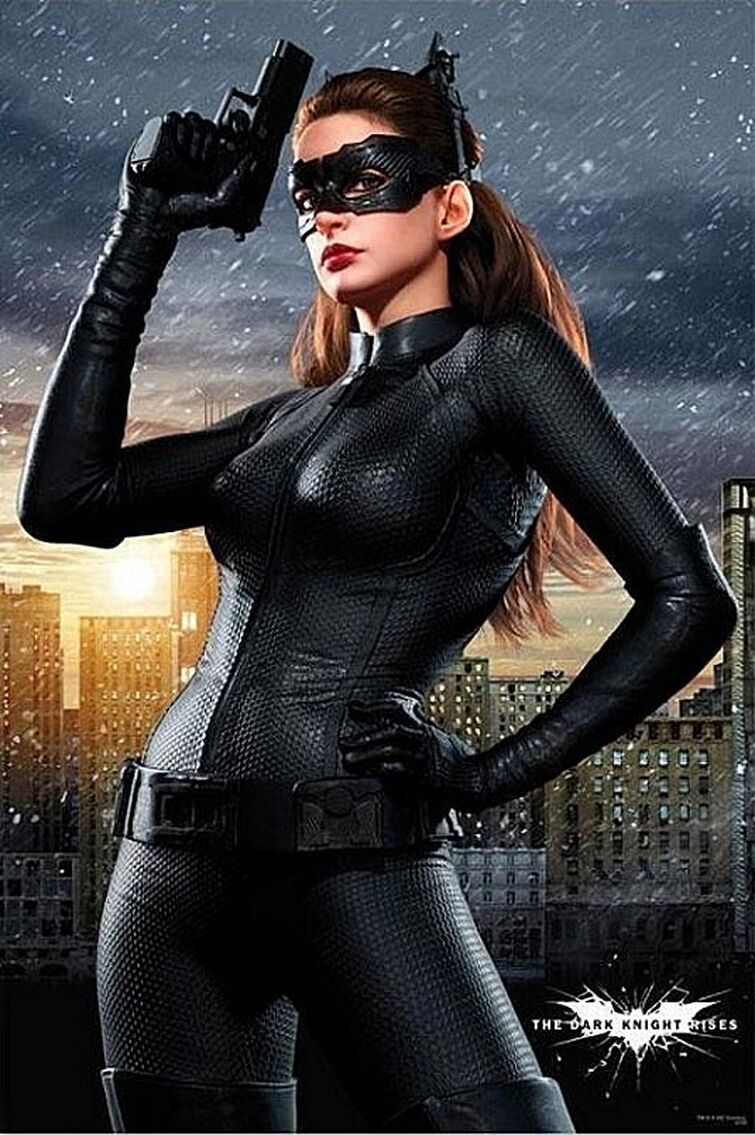 It sounds like that Injustice animated movie has a connection to Stephen King’s works!

Where did the Batman v Superman scenario came from? Is once has a storyline like that in the comics? (By the way, it’s a question!! So please, I prefer that responded to me!!!!!

Ok. So, about 2 months ago, the cast for DC League of Super Pets was announced. Dwayne Johnson was revealed as the voice of Superman's dog, and then Kevin Hart was revealed to be voicing Ace The Bat-Hound, which is pretty much one of the dumbest casting choices WB ever made. As for the rest of the cast, there is Kate McKinnon, John Krasinski, Vanessa Bayer, Natasha Lyonne, Diego Luna, Jameela Jamil, and Keanu Reeves. Not entirely sure who they are voicing, but I have some assumptions as to who they might be voicing:

Kate McKinnon as a female version of Streaky, Supergirl's cat. (they've done it before in DC Rebirth, didn't they?)

John Krasinski as B'dg, a Green Lantern who is an alien squirrel

Natasha Lyonne as Isis, Catwoman's pet cat and a major antagonist in the film.

Not sure who Diego Luna and Jameela Jamil might be voicing, but those other actors might definitely be voicing those characters. What do you think?