Batman Unlimited: Animal Instincts is a direct-to-video animated superhero film. It was released on May 12, 2015 on Blu-ray, DVD and Digital HD. A sequel was released in August, 2015.

When Gotham is plagued by crime committed by an animal-themed villain squad, The Animalitia composed of The Penguin, Killer Croc, Man-Bat, Cheetah and Silverback, Batman and other heroes including, Red Robin, Nightwing, The Flash and Green Arrow band together to stop them. 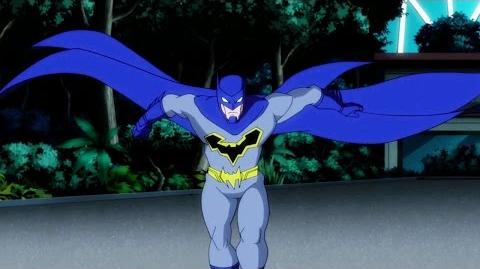