When Batgirl and Nightwing take Batman on a trip down memory lane, literally, to visit one of the key mentors from his formative years, it’s up to the Justice League to keep Gotham City crime-free. But neither situation proves to be a “vacation” as the Bat trio encounters old nemeses on their adventure, and the Justice League discovers just how busy Batman is on a regular basis. It’s a brick-tastic battle on two fronts as Batman, Batgirl and Nightwing take on Bane and Deathstroke, while the Justice League, with some help from a few Teen Titans, fends off an assault by many of Batman’s infamous adversaries to ensure Gotham City’s safety. 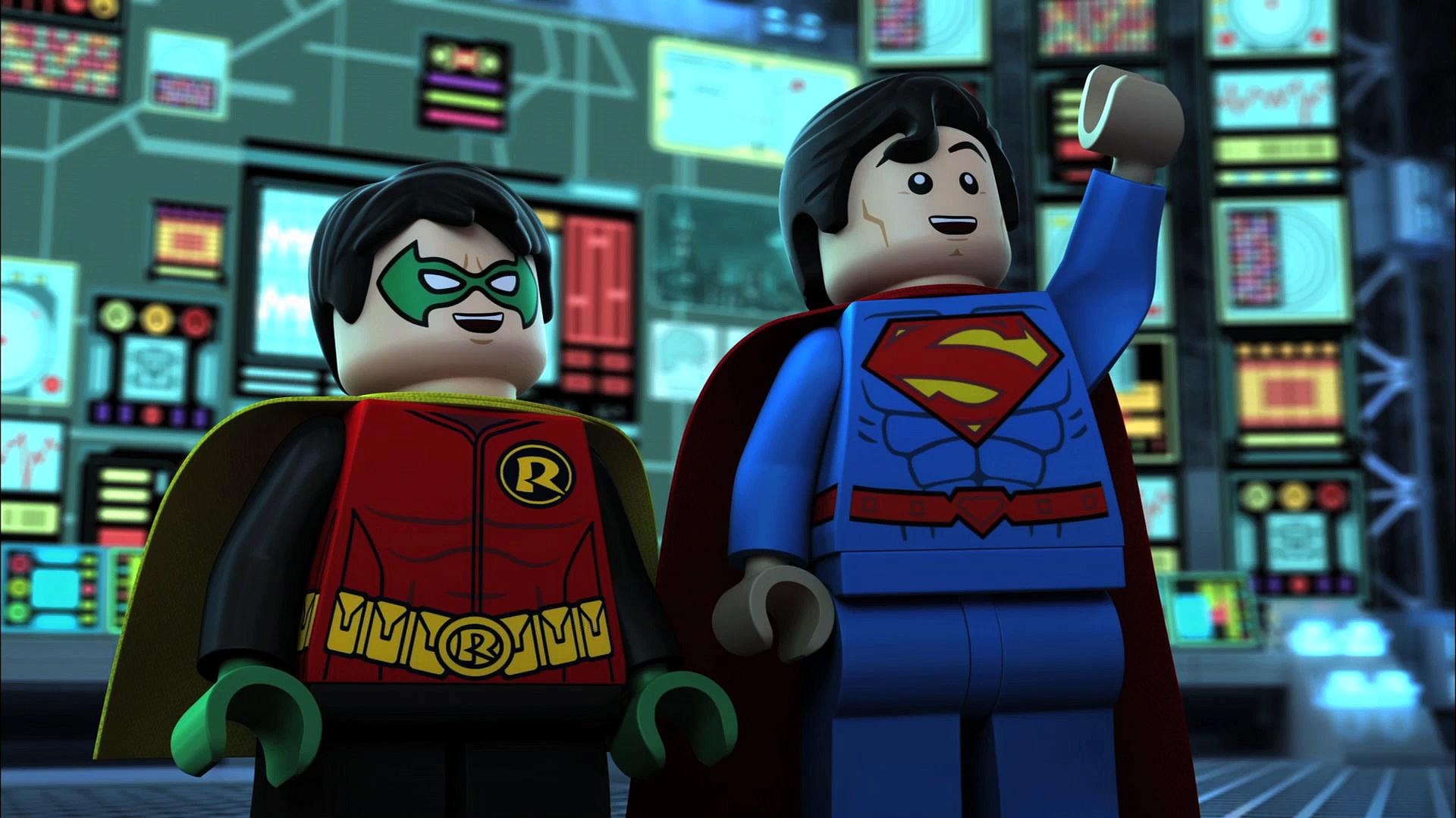