The Flash is a TV movie that served as the series premiere to the television series, which follows the origin of The Scarlet Speedster

The origin of The Flash. An accident gives police crime lab expert Barry Allen awesome powers of speed, and he vows to use them to bring his brother's murderer to justice. But first, Allen must learn to control his sudden, remarkable talents. Dr. Christina "Tina" McGee, who works for S.T.A.R. Labs, helps him with this. 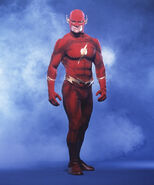 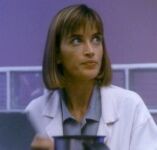 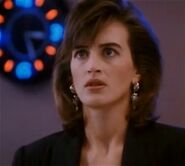